We deeply regret to report the death of Major Chris Wheddon of the Bermuda Regiment who was killed in a road traffic accident in the UK on Sunday 9th September 2012, as reported in today’s Royal Gazette (CLICK HERE for details). 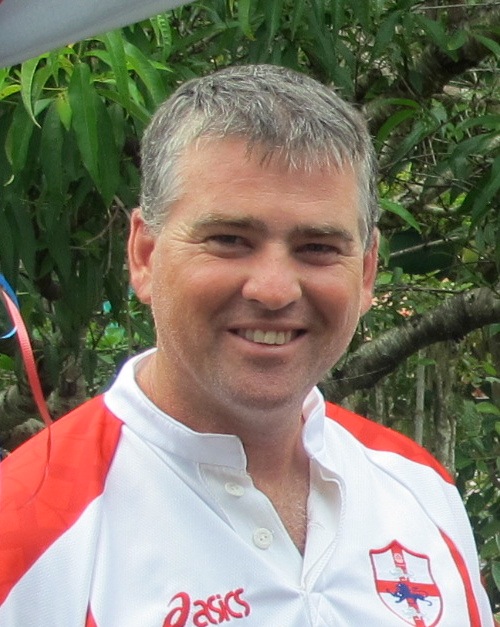 “He served a portion of his career in our Information and Management Services (IMS) department, working on computer systems. He ended his service as a police officer in March 2005 and joined the Bermuda Regiment on a full time basis.

“His duties in the Regiment kept Major Wheddon connected with the Bermuda Police Service and he made as many friends in our ranks after he left as he did while he served with us. He is very fondly remembered as a professional, genuine and kind man. This is indeed a most heartbreaking and premature loss. His family have our thoughts and prayers that comfort may find them during this sad time.”

On behalf of the Bermuda Ex-Police Officers Association we add our heartfelt condolences to Chris's family.