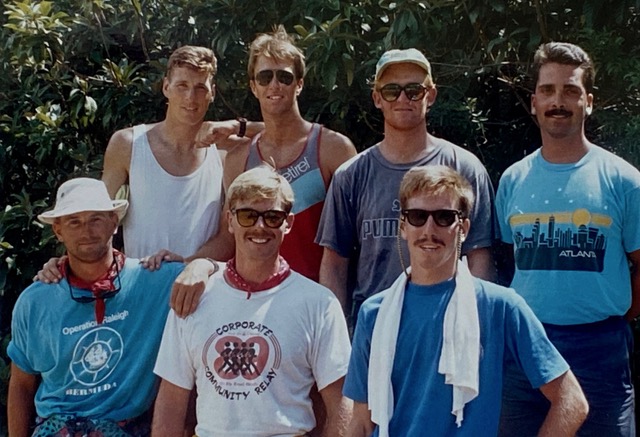 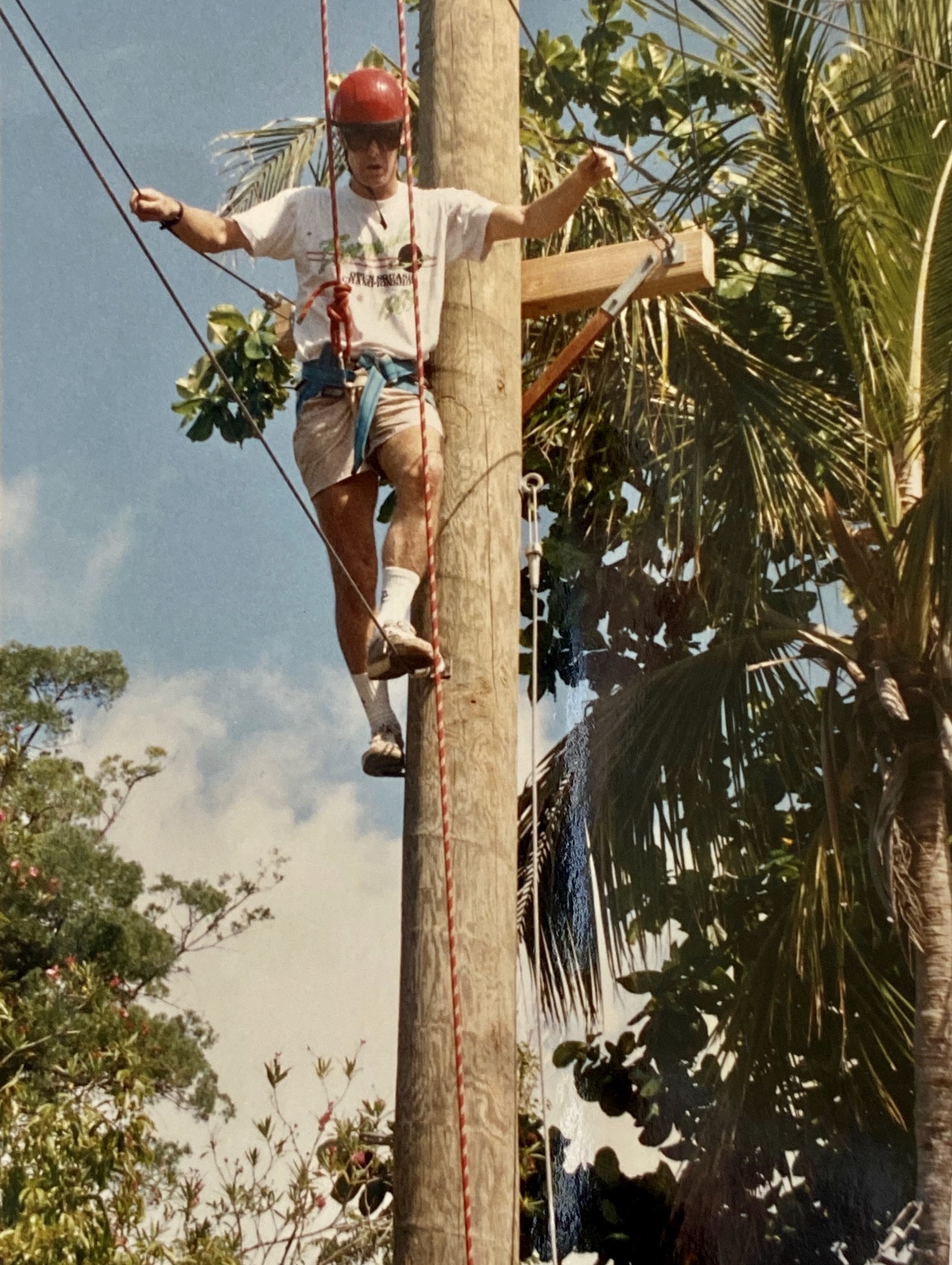 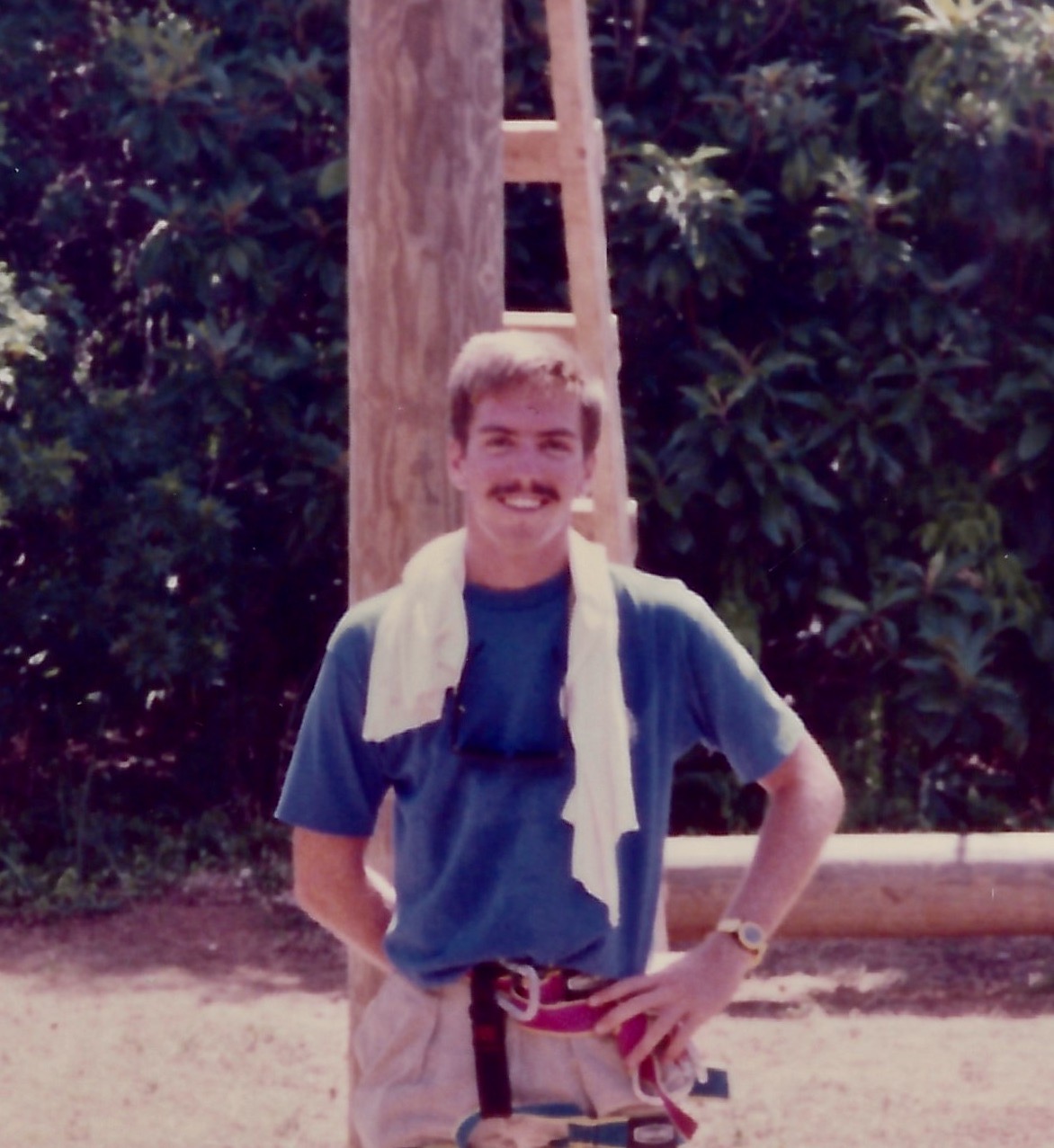 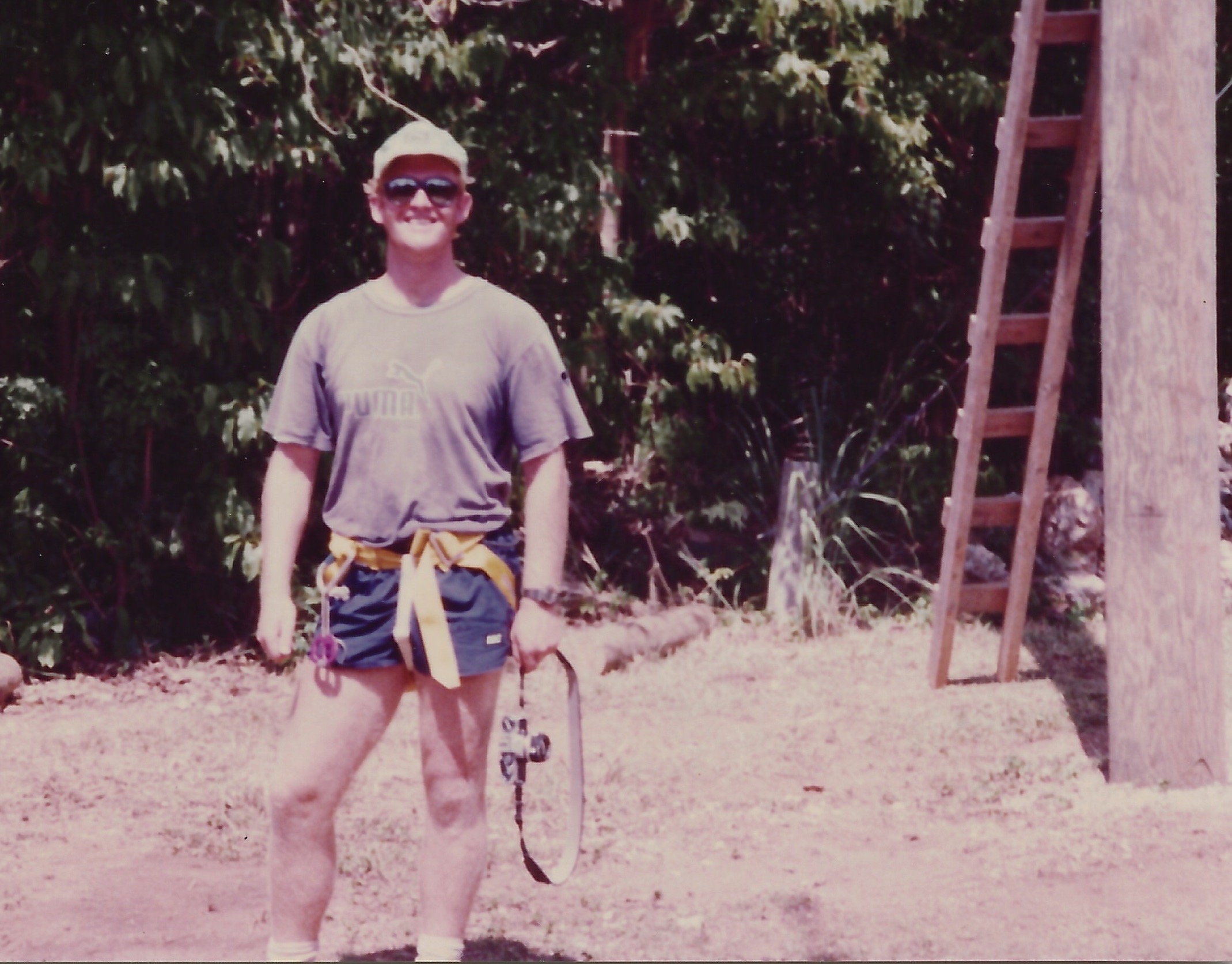 Davie Kerr 1 year 11 months
Re Calum Welsh and his "Scottish tan": because we get so much rain in Scotland, Scottish tan is known here as rust!

Davie Kerr 2 years
In my defence, I should point out that I did put ? before and after Robin's name because I wasn't sure it was him! However, I stand (or rather sit) corrected.Editors note - As a well known member of "B" Watch was often quoted as saying, "Oh my Sarge. It's not often I make a mistake!" The only difference is that, not like Davie, he often made mistakes!!

Sean Morris 2 years
Yes it was shocking that Davie Kerr would make such an error. Feel free to add me. I will be celebrating 32 years with the BPS on August 1, 2020.Editors note - Indeed a rare occurrence. It must be the lock-down in Scotland!

Sean Morris 2 years
Back Row L-R: Paul Towlson, Pete Thompson, Calum Welsh, Mike Desilva. Front Row L-R: Paul Hitchens, Steve Palmer and Sean Morris (really Davie Kerr - Robin Sherwood??) Paget Outward Bound probably 1991 or 1992.Editors note - Many thanks for writing Sean. I have no idea where you are these days but know you sometimes post on Old Bermuda; Our History, Our Island - a great website. If it's okay with you I will add you to our List of Colleagues List. It's not very often Davie Kerr makes a mistake and he provides us with an abundance of information, but on this occasion I knew it wasn't Robin because you are much to "skinny", or should I say fit!

Davie Kerr 2 years
Could the redhead in the shades be Calum Welsh? If it is, Mike DeSilva must be standing on a step!