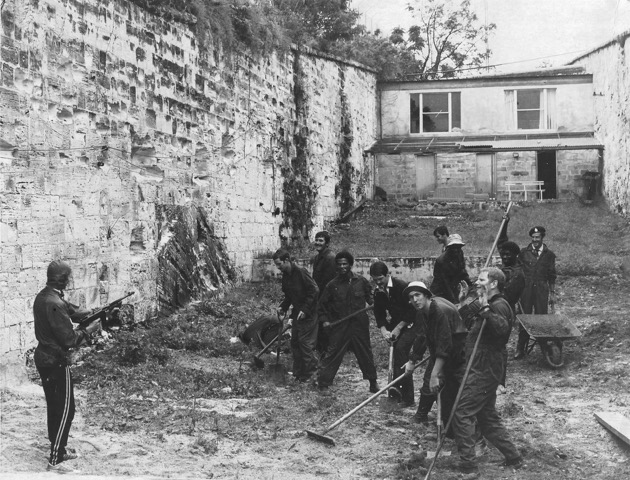 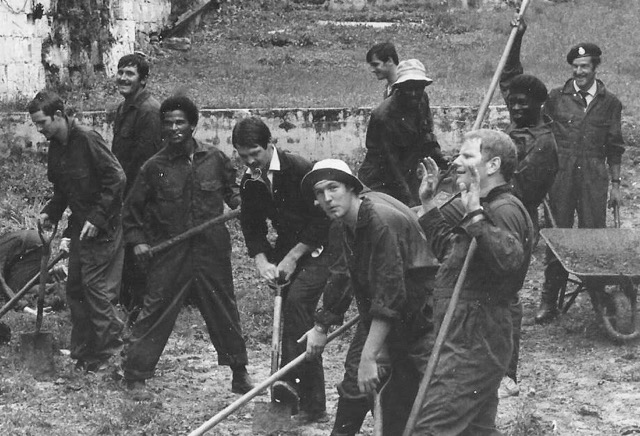 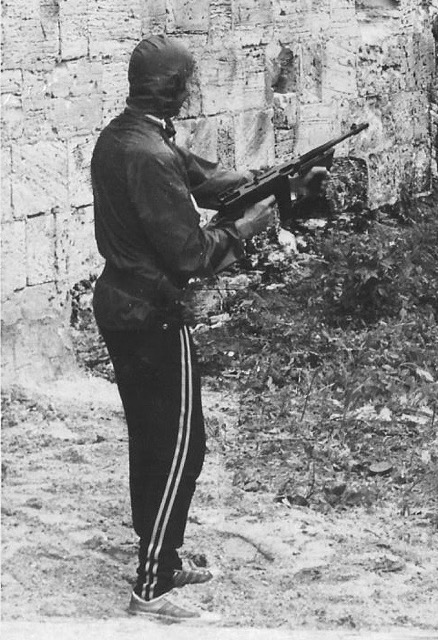 terry 4 years 8 months
Editors note - The Big Scot never professes to remember everything but he sure has an amazing memory which was exceptionally useful when he was radio operator at Operations.Actually I wish you would not take my words out of context Mr. Editor.And yes I do remember his abilities as I joined a few months after him.Merry Christmas.Editors note - Apologies Terry. I thought I kept your words in context.

Sorry Terry, but Hensley Herrodeus George, wasn't in Bermuda at this time, he was, I believe, on Course #20 and definitely not on #19!

No big deal. We all make misteps et al.Thanks for sharing. But remember we all don't remember everything not even the Big Scott up near Loch Ness.Editors note - The Big Scot never professes to remember everything but he sure has an amazing memory which was exceptionally useful when he was radio operator at Operations.

Phil Taylor 4 years 8 months
Sorry Terry, but Hensley Herrodeus George, wasn't in Bermuda at this time, he was, I believe, on Course #20 and definitely not on #19!

terry 4 years 8 months
Could be Hensley George and as Davie would call him "Coops List".I know I did not state 2nd left bottom row.That's up to you guys.....

Phil Taylor 4 years 8 months
Correction to my last Roger, Stuart Kirkpatrick can be seen, "Assuming The Position" to the left of Fast Eddie Davies. The top of his white hat can be seen as he pays homage to Scotty our fearless gun toting leader!

Phil Taylor 4 years 8 months
Roger, I missed out the date, it would have been sometime in March, April or May of 1975.

Phil Taylor 4 years 8 months
This is a picture taken of Basic Course #19, preparing the Gun Range which is located to the South of the old stores building.From the left, Ian Scotland, Drill/Firearms Instructor, Fast Eddie Davies (pushing the wheelbarrow), Terry Perry, the late Sylvan Musson, Byron Lewis, Colin Griffiths, Ken Lewis, Wayne Hodgson, Phil Taylor, Bob Anthony and Dave O'Meara.Scotty's gun was a wooden replica.Roger, please feel free to hold these comments back until others have contributed.Editors note - Phil kindly provided this informayion shortly after we published the photo but we delayed posting his anwers to give other an opportunity to providenthe answers. Many thanks Phil.