This is a departure from our usual “Who, Where and When” photos because it consists of a series of photos that have come into our possession centred around Arthur Rose and his friends and colleagues when Arthur first came to Bermuda in 1951, and was billeted, along with other new recruits at the Police Barracks then located on Victoria Street behind where the City Hall Car Park now stands.

These photos are of policemen, and in some cases their wives and children and friends.

The time period extends back much further than most of our readers are familiar with, but we still have a few “oldie goldies” who have been able to assist in identifying who is who in these photos stretching back to the early 1950’s.

CLICK HERE for our “Then and Now” article about Arthur which I worked on with him after he left Bermuda.  He may not have actually whistled while we talked but he was very happy to relate his experiences about the “good old days” and his very fond memories of Bermuda and all those he worked with and socialized with.

We start with a photo that is included in Arthur's article and  he was able to recognize most of the people in it. The rest of the photos we leave to your memories!

EDITORS NOTE -    Several of the persons  in these photos were identified by people who saw the same photos displayed on our ExPo Facebook page which you can view at https://www.facebook.com/BDAExPolice 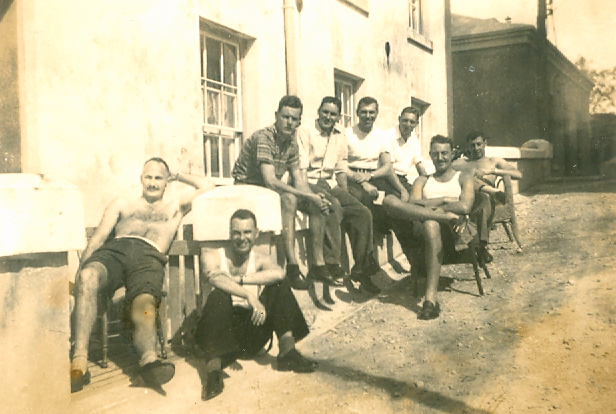 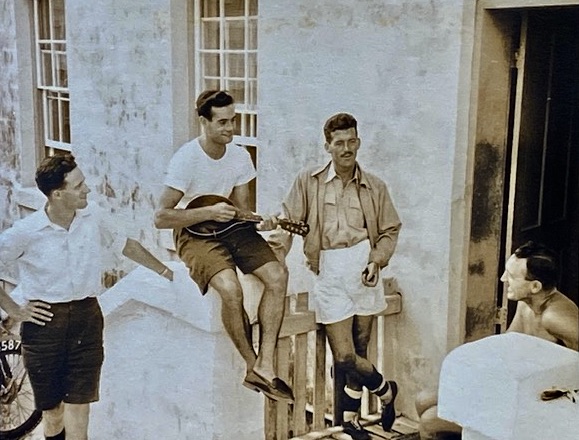 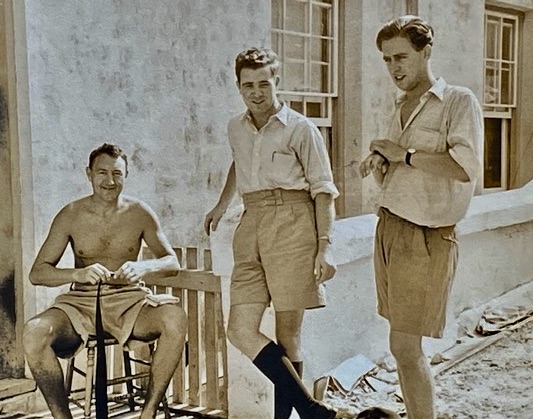 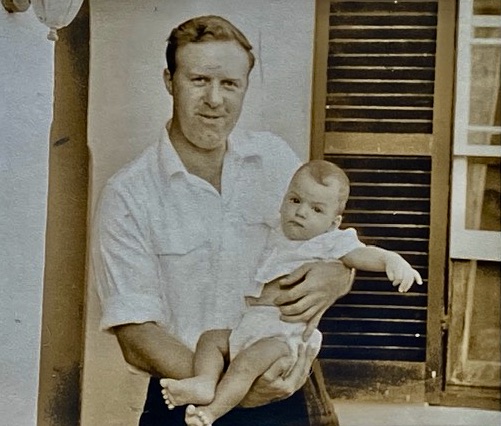 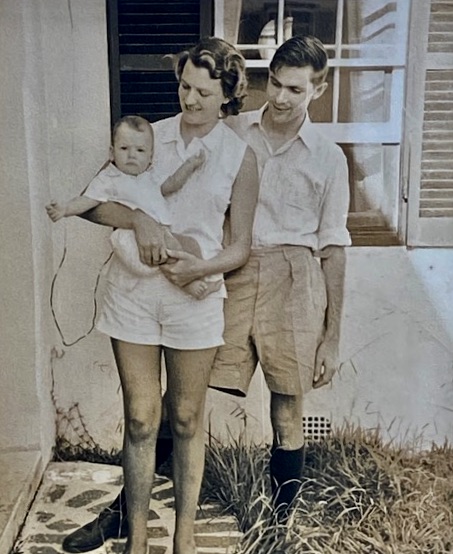 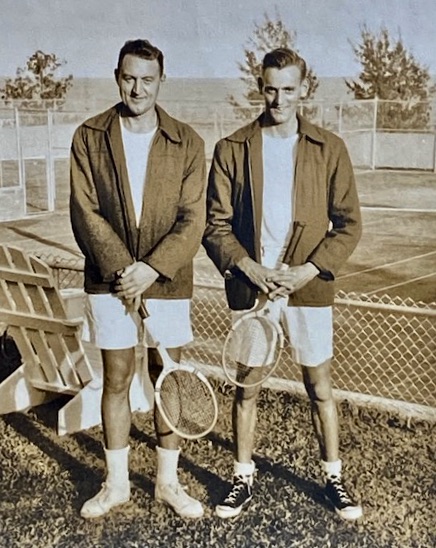 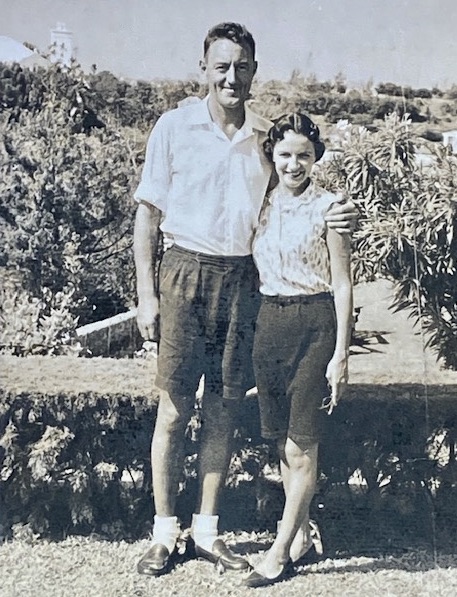 Davie Kerr 1 year 6 months
Re Prospect Barracks, I struck dead lucky when I inherited Ray Banks' old room at #1 Parker Block: upstairs, other end from the stairs, and a window facing E, another one facing N, and the door facing W, so I could take advantage of any breeze blowing! I had 2 1/2 very enjoyable years in that room....

Davie Kerr 1 year 7 months
And we thought we had it bad in McBeath block? HA!Editors note - I fully agree with you Davie. I thought our accommodation at Prospect was fine for young single men, although Arthur Rose was in our block and wasn't so young! I believe the photo of him shaving was taken in Henderson Block. Of course, there were strict rules at the Prospect barracks - absolutely no women allowed. Some rules were made to be broken!

Derek Brashier 1 year 7 months
Photo #3, that is John Cafferky centre, with Arthur and I.Editors note - Many thanks Derek.

mike cherry 1 year 7 months
photo 2 Jack Shaughnessy with moustache. photo 3 Dereck Brashier on right photo 4 Alan Waddicor photo 6 Tony Saunders.Editors note - Many thanks for yuour input Mike. Have also received word from Betty Eastwood that the young man playing the mandolin in Photo 2 in John "Fred" Eastwood who is featured in our "Then and Now" column, anbd of course, the guy in the bottom right corner is Arthur Rose,