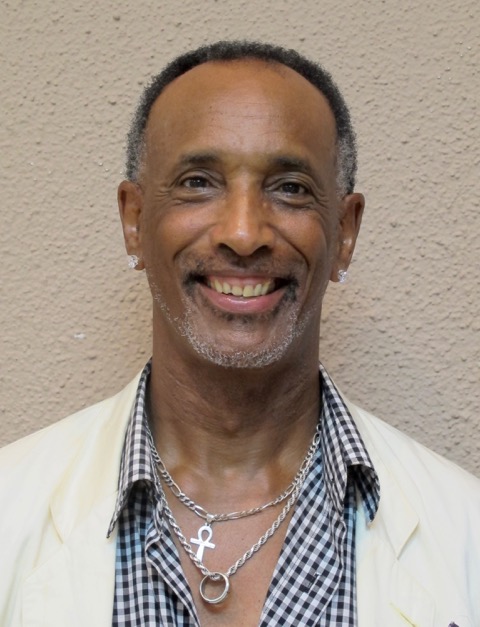 Davie Kerr 5 years 9 months
I seem to recall that that intake included some very useful cricketers. I think Rosie Maronie, Ron Greenidge and Ryvan Campbell were among them.

phil taylor 5 years 9 months
It may have been a couple of hours after Adrian landed in Bermuda, but the then PRC Bartender, Doc Steede, got a signature from him and ran off to St George's Cricket Club to register him as a potential player, before a Somerset supporter could do the same. Adrian played in the Cup Match Classic a few times in the days when the Cup stayed down the East end of the island.Editors note - Phil you are absolutely correct about the great rush to sign Adrian up to play for St. George's in the Cup Match Classic, but according to Adrian the first person to approach him was at the airport as he was passing through HM Customs on his arrival in May 1978, when Customs Officer Mansfield "Bojangles" Smith - a St. George's stalwart - who must have heard about Adrian's prowess on the cricket field even before he stepped off the plane. It's very likely that "Doc" Steede quickly picked up an application form for SGCC and signed Adrian up before anyone from Somerset could pounce! It rather looks like the Blue and Blues could do with another Adrian King if they want to win back the trophy!

Davie Kerr 5 years 9 months
If I'm not sadly mistaken, that's Adrian King, with whom I worked in Hamilton not long after he joined. Excellent fast bowler, and also a very fast runner: his running talent got me out of a hole one afternoon when I was working at HMC, and a prisoner decided to do a runner with his hands still handcuffed behind him. He went out of HMC, up Parliament Street and right along Church Street, with me in hot pursuit but losing ground fast. Fortunately Adrian was on Church Street and took up the pursuit: by the time I got to Church & Court, he'd caught the prisoner at Court & Victoria!Adrian 's a good lad. If he's still on the island, tell him that a Scotsman who loves cookies sends his regards!Editors note - Not only was Adrian fleet of foot, his wife and two daughters are also incredible athletes.