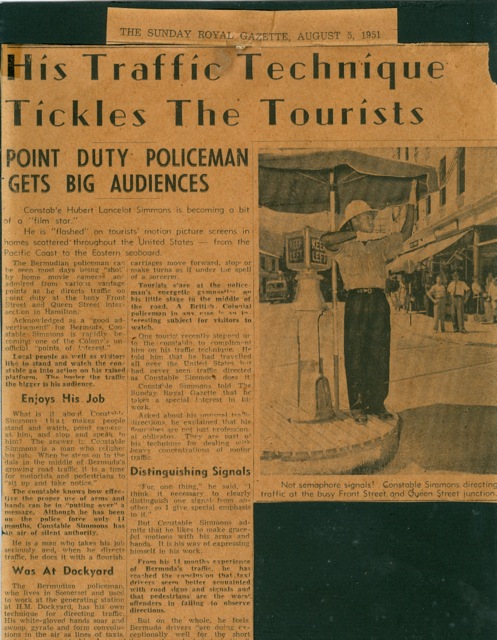 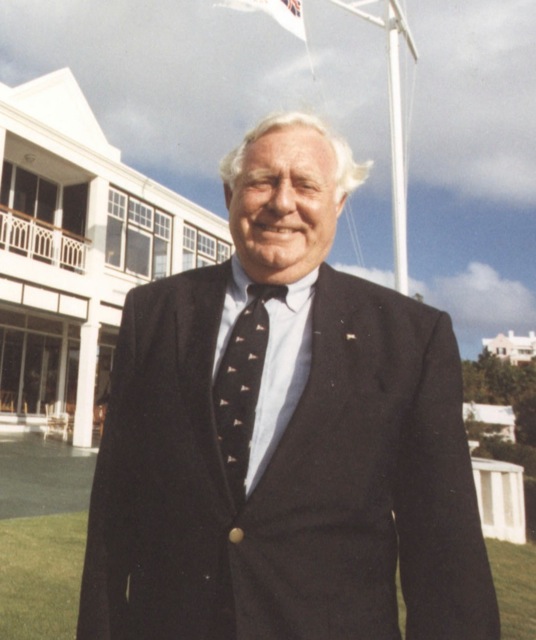 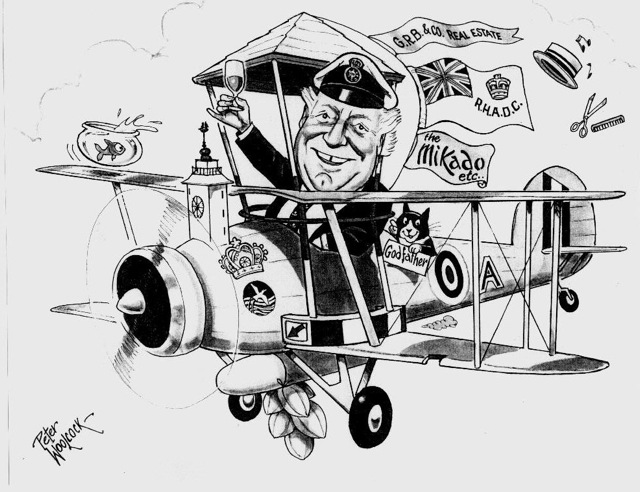 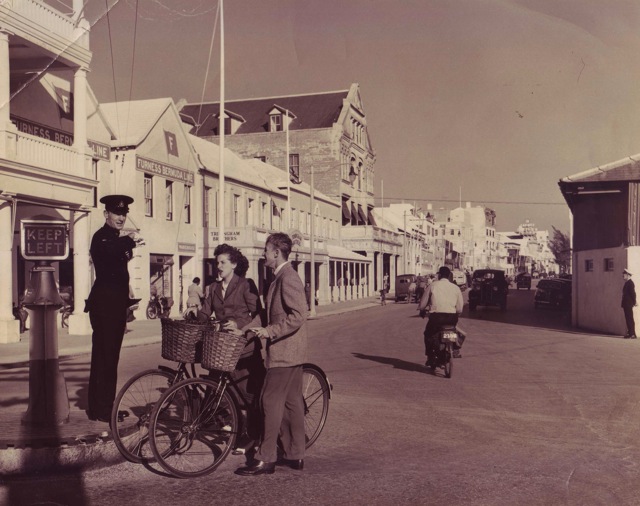 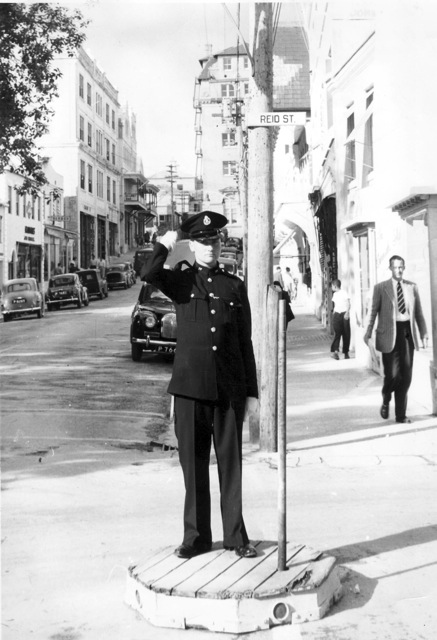 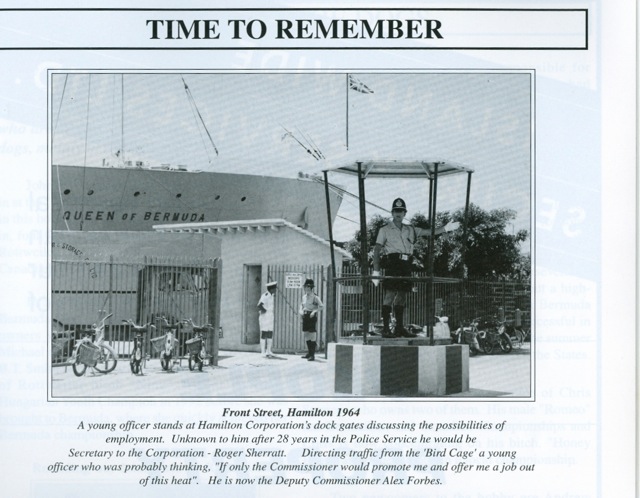 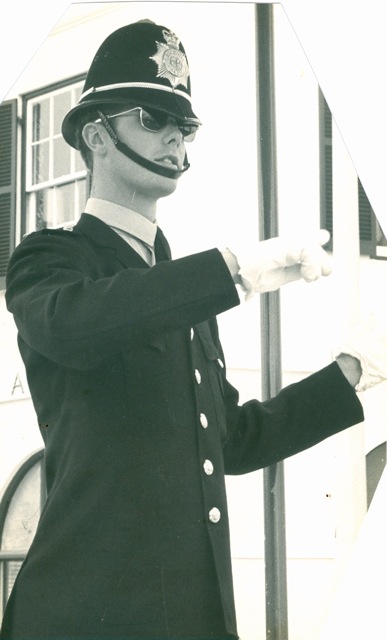 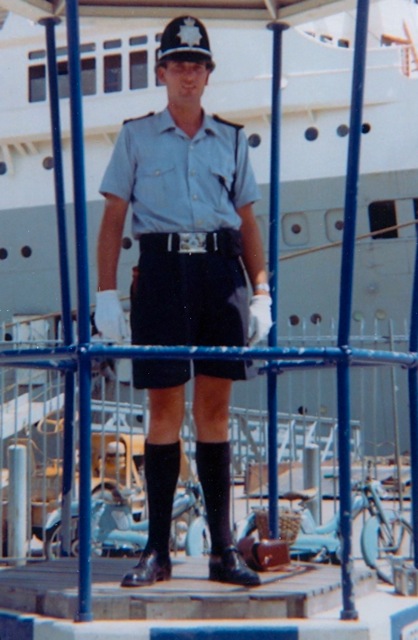 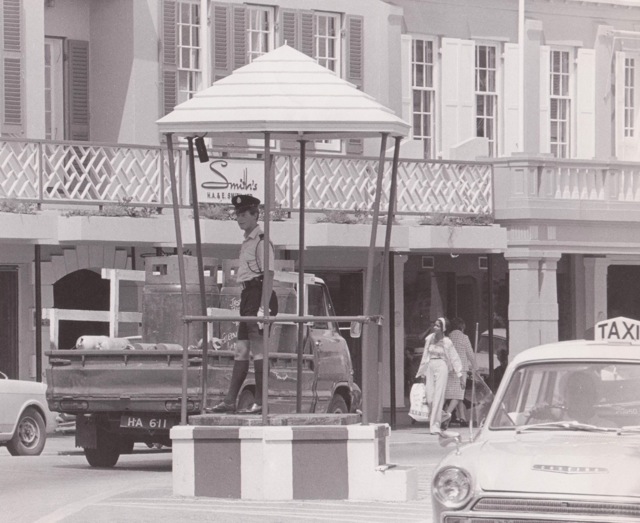 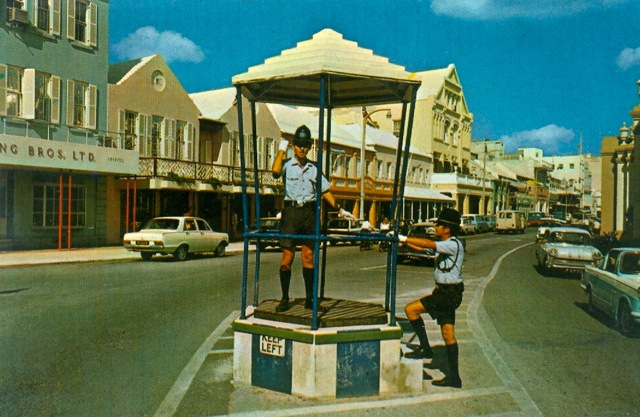 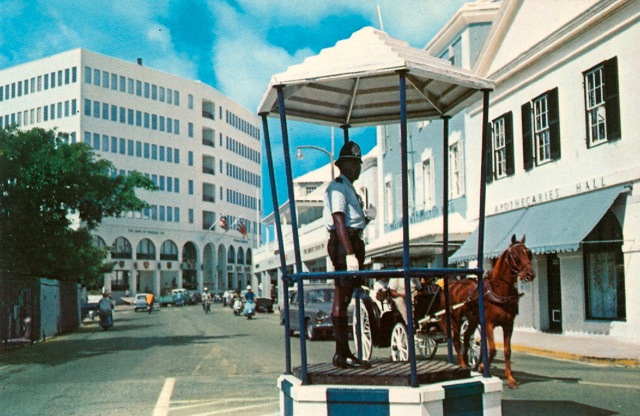 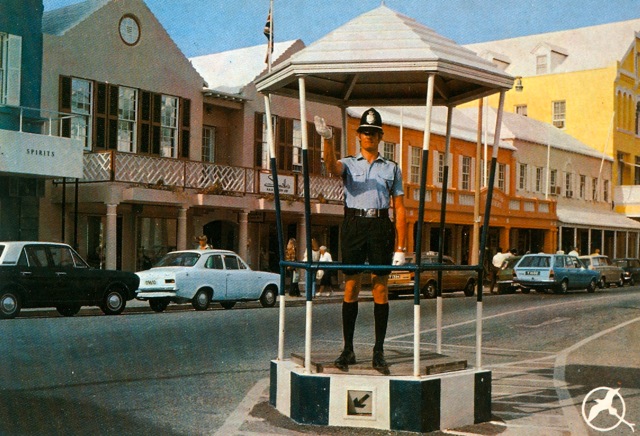 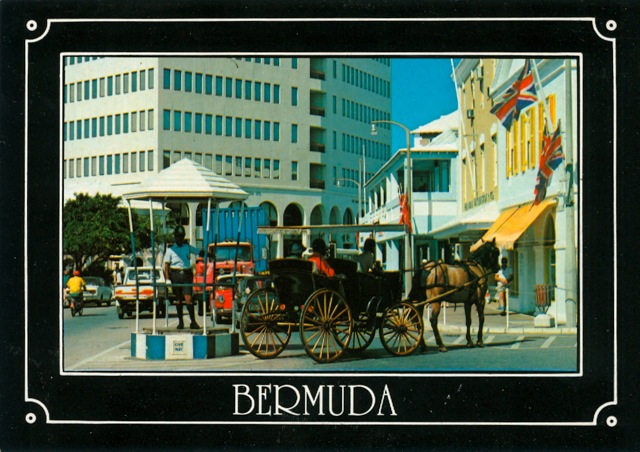 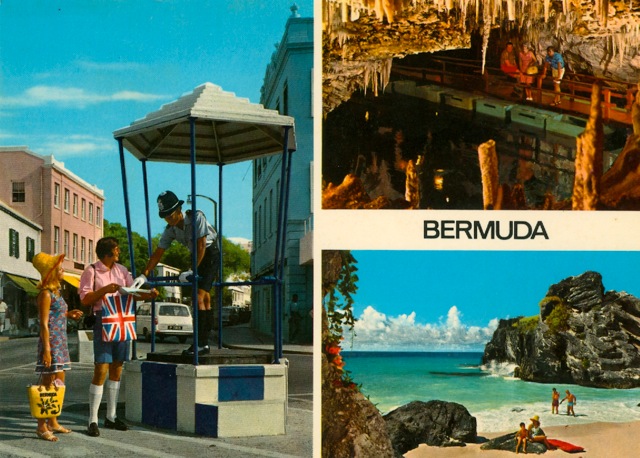 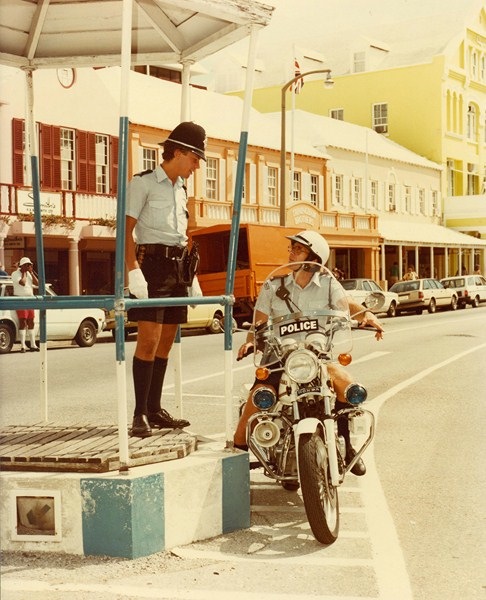 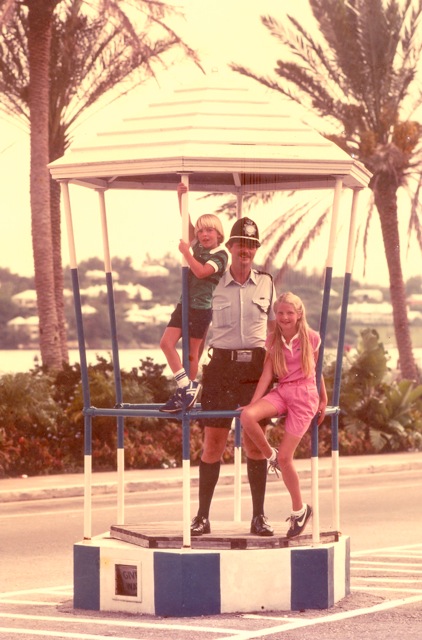 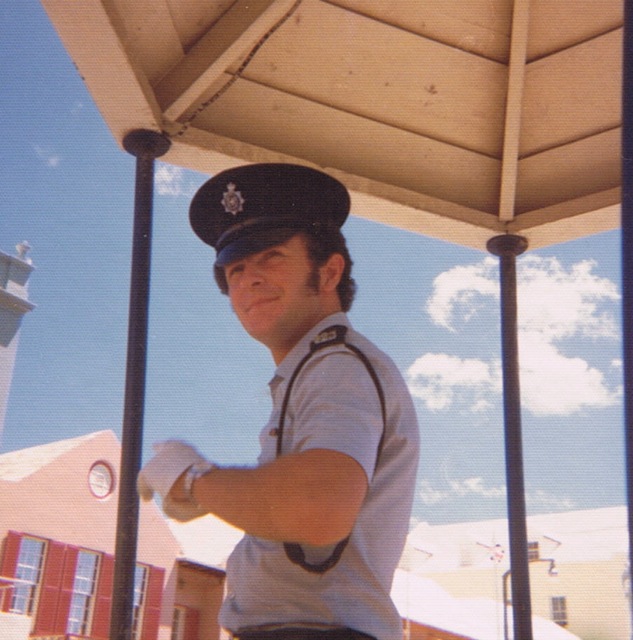 mike cherry 5 years 3 months
Roger,The photo of "Crash' Kane is actually at the junction of Queen and Reid Streets, not Front. The stand is smaller than the previous one with "Red" Hebberd and the small street sign says Reid St and there is no Keep Left sign.i recall being on point duty on the Front St stand soon after I arrived in summer 1959 and the polish on my well shined shoe melted. i cannot help in identifying the guys at the real "birdcage" as that was erected after my time in the City. Many thanks for publishing these reminders.

Brian Foster 5 years 4 months
A rainy day in 2017 and looking through these old photies. I zoomed into the pic with the one on the motorbike and it looks like 'Coggie' Gibbons to me?Editors note - Could possibly be Coggie but will write and ask him to respond to this query. Good to hear from you Brian. Hope all is going well in your new home. Perhaps you can write and briefly let us know where you are and what you're doing these days for our 'Keeping in Touch' column.

Davie Kerr 7 years 4 months
Oddly enough, I met up with Kev in Singapore 18 months ago!

Alan Gorbutt 7 years 4 months
The PC in the 'Birdcage' with Police Bike alongside is Kevin Fisher (he left to join the Hong Kong Police back in the mid 1980's. The Policeman on the bike looks like Robbie Aldred ?

Kathy Cervino 7 years 4 months
FAB memories of the "Bird" cage and of Dickie Bird (our neighbour). Why don't they continue to use the Bird cage, even if only for the tourists?Editors note - Thanks for your comments Kathy. I believe there is still a fund donated especially for the purpose of having a police constable in the birdcage when cruise ships are visiting Hamilton but not sure how that works when we don't usually have cruise ships bething along the Hamilton waterfront. Will make some enquiries.

Paul Singh-RET SGT 7 years 9 months
I was in MCPS for about 8yrs- the bike looks like the Honda 400- certainly looks like shag Shaw??

Bob Porter 8 years 3 months
Re Postcard ~5. PC in The 'cage looks like John "Hardluck" Arlott from Nottinham.The 'Tourist' does look like Brian Foster.Photo below def looks like Pete Shaw on the bike but don't think it is Bloggy in the cage. Could it be Phil Lupson? Cheers !

I have to back Bernie on this one: the only two regular sections I remember with shoulder flashes last century (!) were Marine Section and MCPS. I have no recollection of Cycle Squad ever having had shoulder flashes.

Yes we did.Just can't remember what it said.

I'll take that back. My mistake.Only time I wore them was when I was in Marine Section; thus my mistake.Anyway. Time for a beer and turn the fireplace on. Can't wait for spring to really stay around.Editors note - thanks Terry. I couldn't have named a unit that had shoulder flashes if my life depended on it!

Davie Kerr 8 years 5 months
I have to back Bernie on this one: the only two regular sections I remember with shoulder flashes last century (!) were Marine Section and MCPS. I have no recollection of Cycle Squad ever having had shoulder flashes.