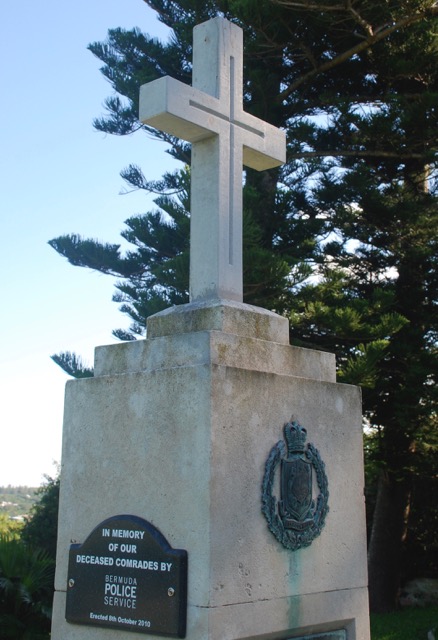 All former members pf the Bermuda Police are cordially invited to attend the Annual Memorial Service being held at the Police Cmetery, Prospect, at 11am on Thursday 8th October, immediately followed by a light lunch at the Police Recreation Club.

This service is held annually during Police Week and pays tribute to all of our friends and colleagues who have served in the Bermuda Police who are no longer with us.  It is hosted by the Commissioner of Police and is attended by H.E. The Governor, and Senior Officers, along with families and friends of those who have passed.  We encourage you to attend if you are on Island. 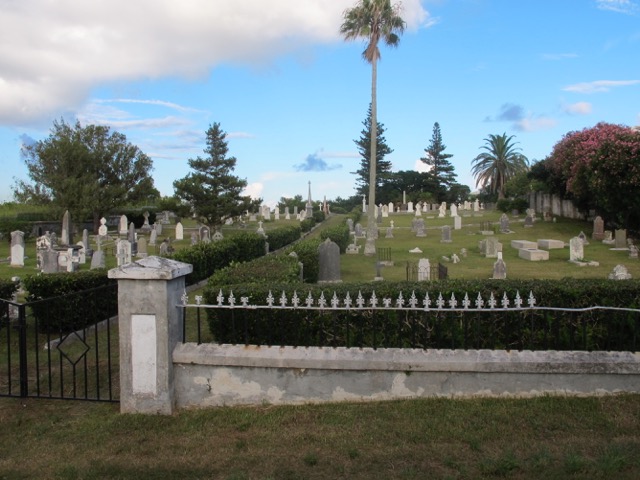 Military and Police Cemetery at Prospect

This has been a particularly sad year in which we have lost more of our former colleagues than anyone can recall. During the last 12 months we have lost no fewer than 16 of our old friends.  During the Memorial Service the Commissioner reads out the names of  all former police officers who have died in the past 2 years and the list this year includes the following:-

Also honoured during the service are those Bermuda Police Officers who are buried at the Police Cemetery as listed here:-

Although no official records are kept by the BPS regarding former serving officers who have passed, except those who continued to serve until retirement and were receiving pensions, we have been endeavoring to compile our own record (CLICK HERE for our List of Deceased Officers).

We are aware that this list is by no means complete. For example,  we were only recently made aware that former P.C. John “Boob” Travis who served in the Bermuda Police in the 1960’s and left for Canada in  1966, had died in April 2004 after serving for many years in the Ontario Provincial Police.

We would invite you to review our list and let us know if you are aware of anyone who is not listed.