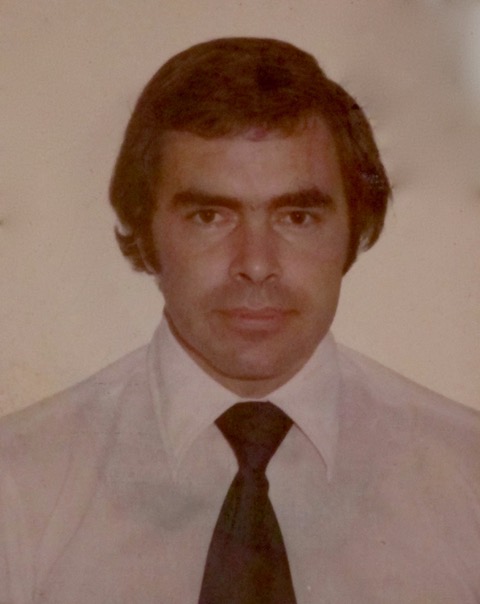 We are very sorry to report that our good friend and fellow colleague, Mike Jent, passed away earlier this morning (6th April 2021) following a short illness.  Carole would like to thank his many friends and comrades who have given their support to her during this time.

Mike was born in Hounslow,  West London, and served in the Metropolitan Police for 3 years before joining the Bermuda Police in September 1965.  The newspaper photo below shows Mike and his fellow new recruits waiting outside the Commissioner’s Office shortly after they arrived. 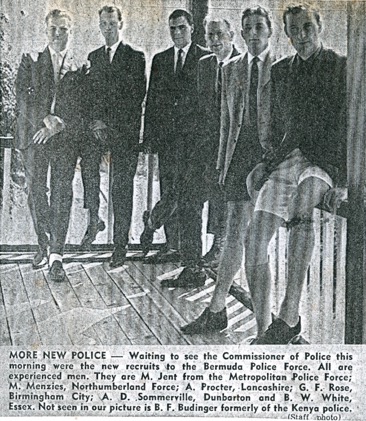 Mike started his police career here in Eastern Division (St. George’s), then Central (Hamilton) before being transferred to Operations, and Cycle Squad. In 1967 he had a summer posting in one of those jobs that every young policeman dreamed about, on Beach Squad with George Rose, although they did have quite a violent confrontation one day at Horseshoe Bay with a U.S. Marine who they had to arrest. Your can read George Rose’s account of working on Beach Squad with Mike on our website at http://expobermuda.com/index.php/lia/598-marine-s-violent-struggle-with-beach-squad

In 1973 Mike was transferred to the Collators Office and remained there for several years as an active member of the team investigating the series of murders which included the shooting of Commissioner George Duckett,  the assassination of the Governor and his ADC, and two civilians at the Shopping Centre.   At the conclusion of the trial of the two men for murder, Mike was commended by the Chief Justice for his zeal, initiative and ability displayed during the investigation.

During his younger days Mike got involved with the Police Drama Group, appearing in several plays put on at City Hall theatre such as “Doctor in the House”, and “Journeys End”.  He was also a very active member of the Police Boxing Committee for many years. 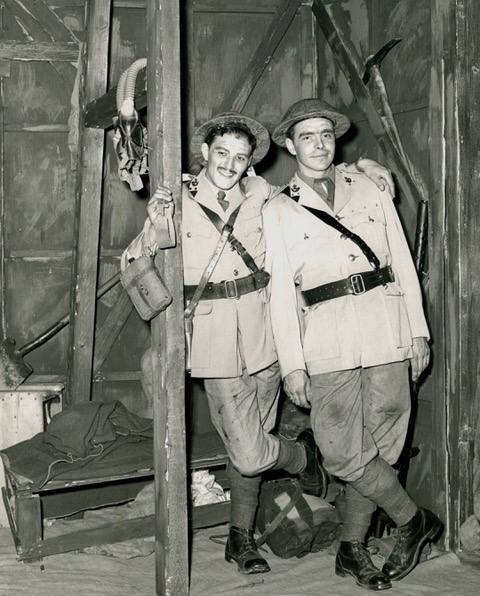 Mike retired from the BPS in May 1993, and he and his lovely wife Carole who he had married in 1987, went off to the U.S. where they bought and operated a B&B Inn,  The Bridgehouse Inn, in Thornton, New Hampshire, where lots of their Bermuda friends would visit them.  Some 11 years later Mike and Carole made the move to Wiltshire in England where Mike worked for himself doing special parcel deliveries.  In 2001 he had a most unfortunate road accident on his motor cycle  and badly injured his leg which left him with some permanent damage.

But never one to sit still for long,  he stayed in touch with his old colleagues and would regularly attend the reunions held in the UK for our Ex-Policemen and friends.   Always cheerful and friendly to one and all, Mike was, as Bob Kinnen just so aptly describes him, “Jent by name  -  a true Gent by nature.”  He will be sorely missed by all his old mates. 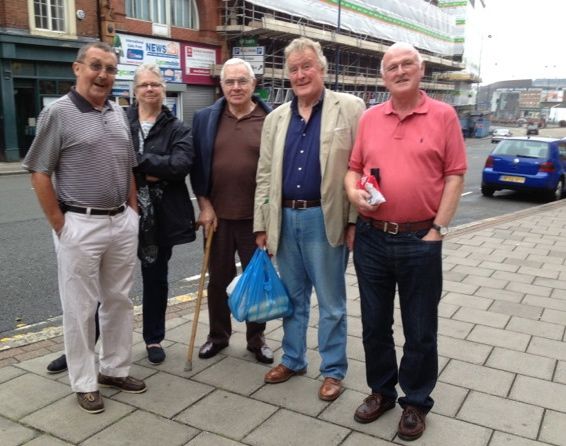