We recently come into possession of this photograph which is going to be featured shortly in a new "Then and Now" article about one of the team.  Even the person who supplied it and is a member of the group could not identify everyone in it so we're putting it online in hopes that by the time the article is published we will know who exactly they all are, together with where and when it was taken.  We blew the photo up (see below) to help you see just who is who!

We had a some good responses but finally decided to consult with the person we knew would be able to provide most, if not all the answers, and that is Chief Inspector Steven Donnelly.  Steve tells us that the photo was taken during a trip to Camp le Juene, in North Carolina, in approximately 1993.   He has also provided is with the names of everyone but one person so we still need to know the identity of one officer, and also confirm the year it was taken.  The names provided by Steve are listed in the caption.  We have one more question. How many of these man are still serving officers in the BPS?

If you can assist please post your comments in the Comments" section below or email them to This email address is being protected from spambots. You need JavaScript enabled to view it. 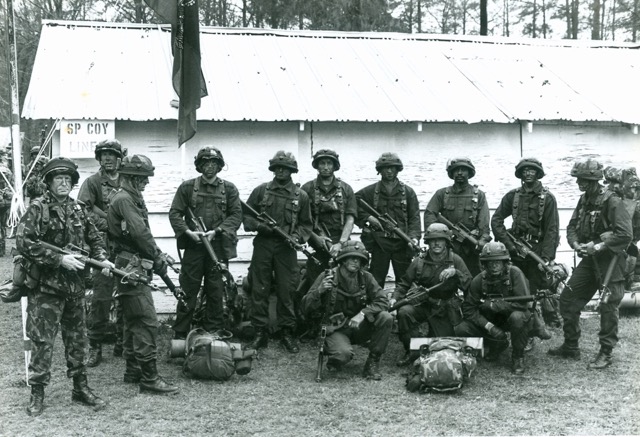 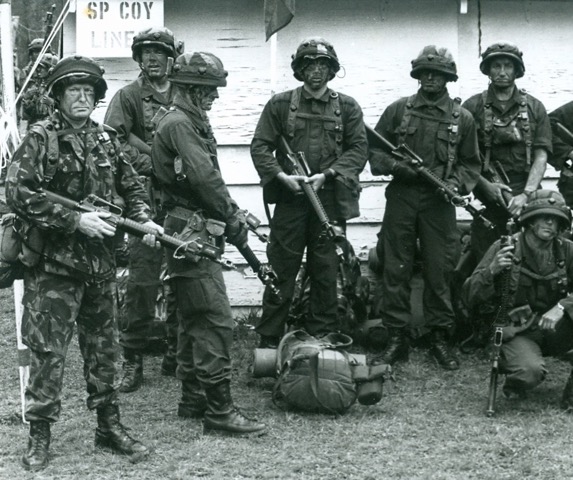 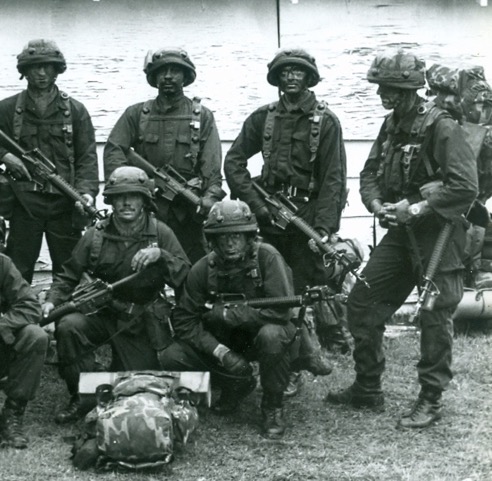