This was a special event for someone at the centre of attention in the middle of this photo, who also happened to be celebrating another very sopecial event on the day we first published this photo, Tuesday 27th April 2021.  We wanted to know (on a strictly "need to know" basis) who is in the photo? Where and When it was taken? And what was the special event?

We included two blow-ups for the benefit of those who's eyes might be failing, but don't panic because the photo itself is slightly blurred!

The photo was taken  on the occasion of Inspector Orson Daisley's retirement party held at the Police Recreation Club in February 1991 after 25 years service during which he spent many years in Special Branch.  We published the photo on the occasion of Orson's 75th birthday on 27th April 2021, as a result of working with Orson's lovely wife,  Madeline, to write an article in our "Then and Now" column. CLICK HERE to view the article.

Orson kindly assisted in identifying those present at his retirement party, and we hear on a strictly "need to know" basis, that he and Madeline will be returning to Bermuda for a vacation during Cup Match 2022. 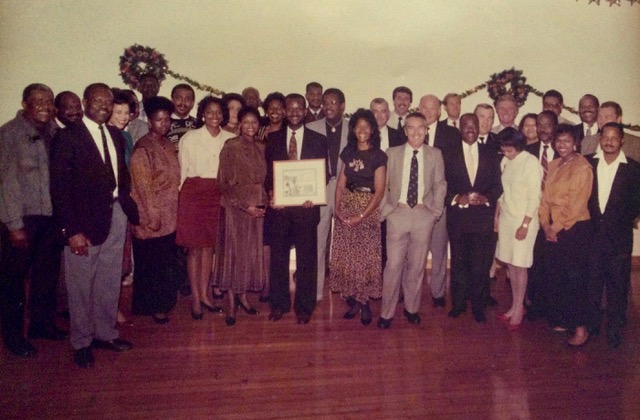 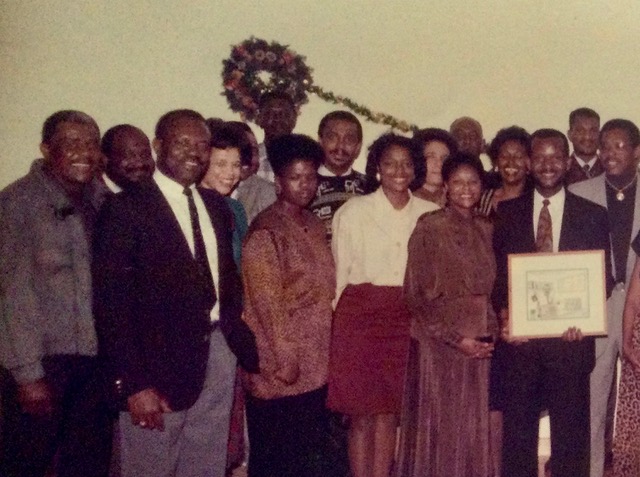 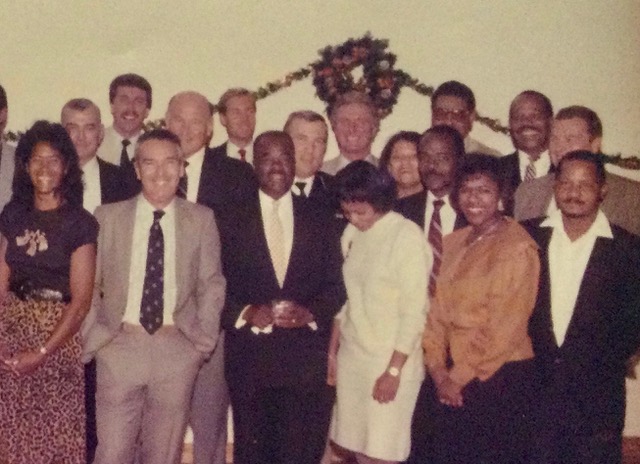