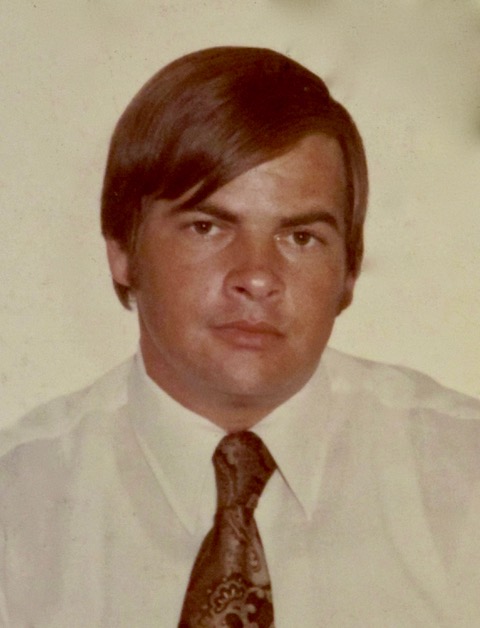 We are deeply sorry to hear the sad news that  our good friend and former colleague, retired Inspector Stanley Hill, has died in Australia.

Born and raised in Bermuda, Stan joined the Bermuda Police in August 1966 and served for 32 years, retiring in May 1998. 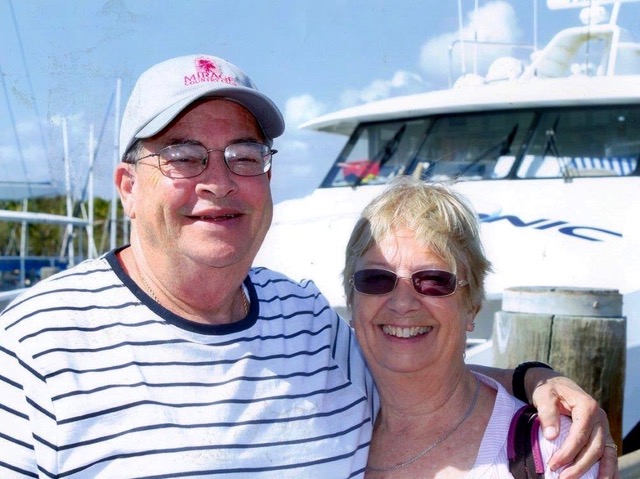 Stanley and Hilary in happier times

Stanley married his wife Hilary (nee Taylor)in  1970, and they had two children, Victioria and Andrew. After retirement Stanley and his family emigrated to and settled in Australia.

We will provide further details as we receive them, and in the meantime we send our sincere condolences to Hilary, Victoria, Andrew and the rest of their family.