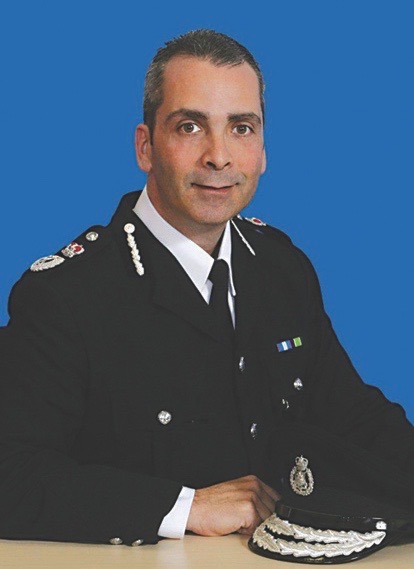 Commissioner of Police, Michael DeSilva has been elected President of the Association of Caribbean Commissioner's of Police at the Association's recently held AGM held in Suriname.  For full details see article in Bernews at http://bernews.com/2016/05/desilva-elected-caribbean-association-president/#comment-3252946

On behalf of the Bermuda Ex-Police Officer's Assocation we congratulate Commissioner DeSilva on his election as President of the ACCP.  He is the first COP from Bermuda to be elected to this office.