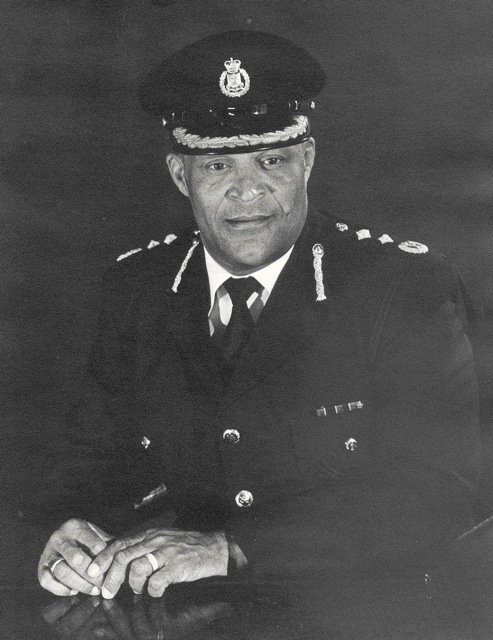 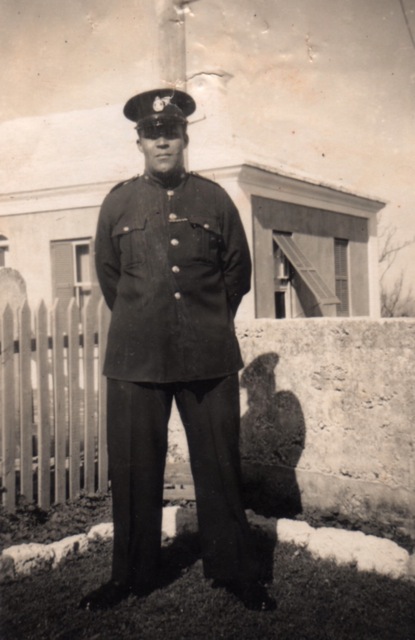 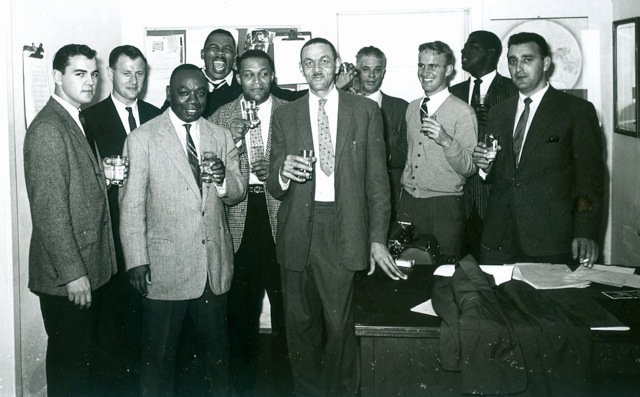 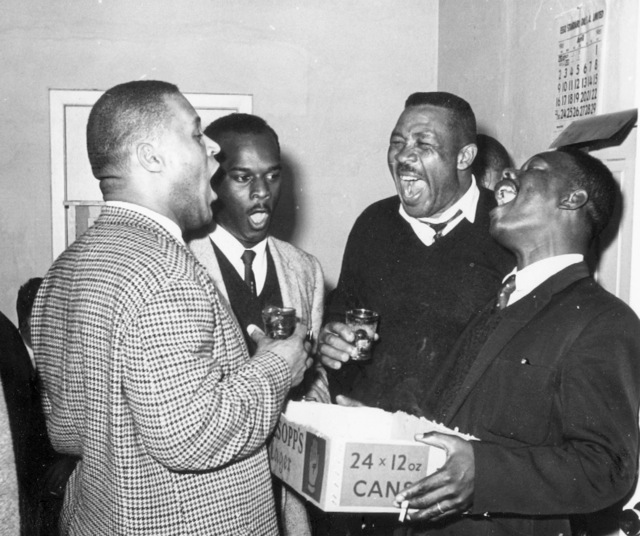 Group Photo taken at Prospect in the Early 1960's
"Syke" is on the back row 5th from left
Can anyone assist is identifying all the officers in this photograph? 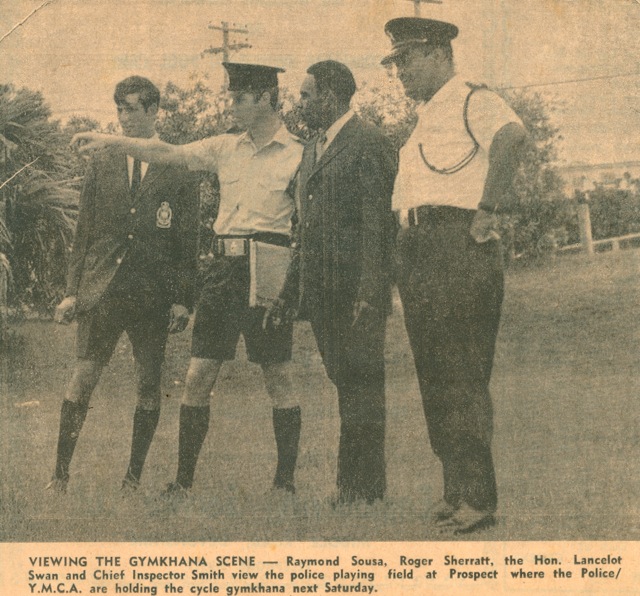 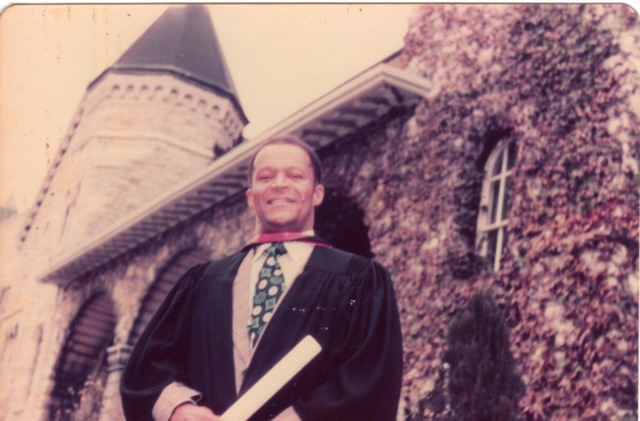 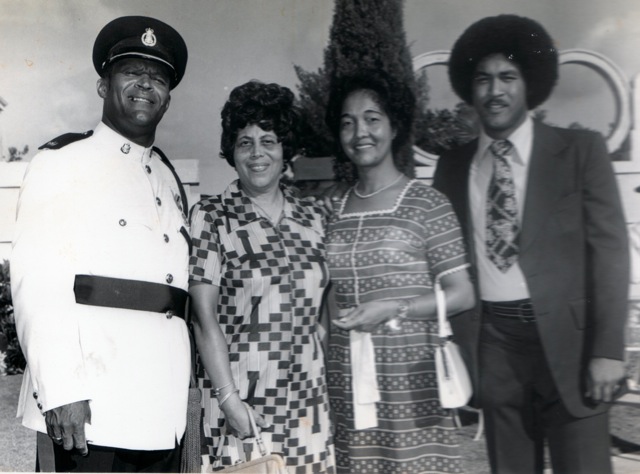 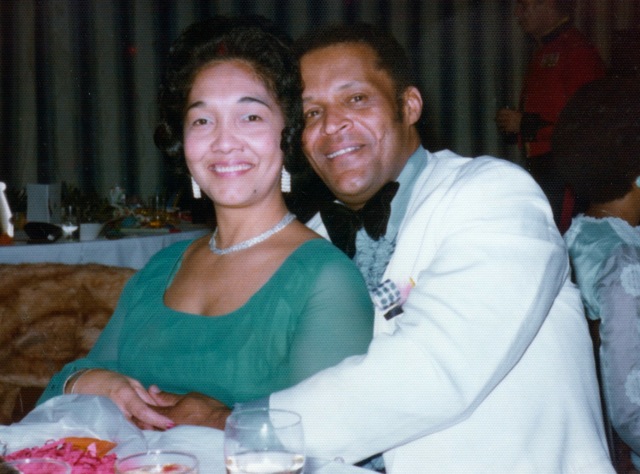 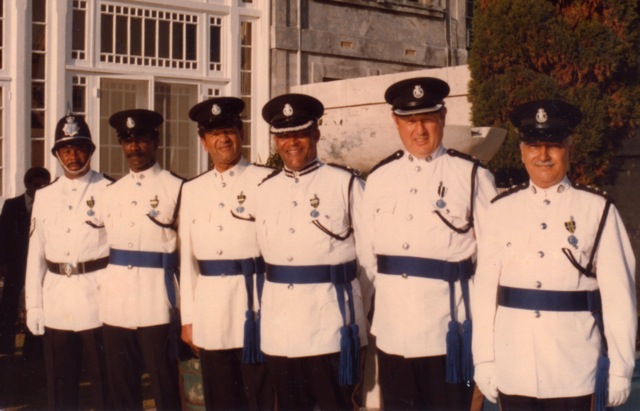 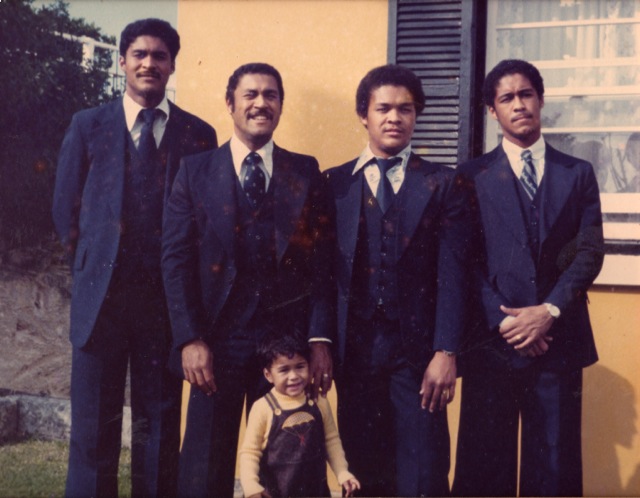 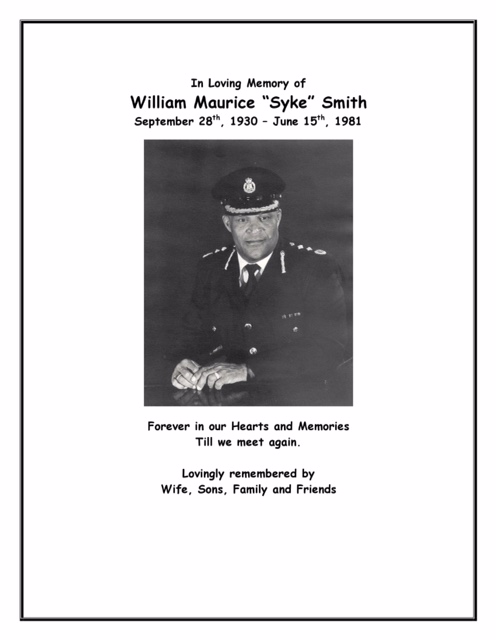