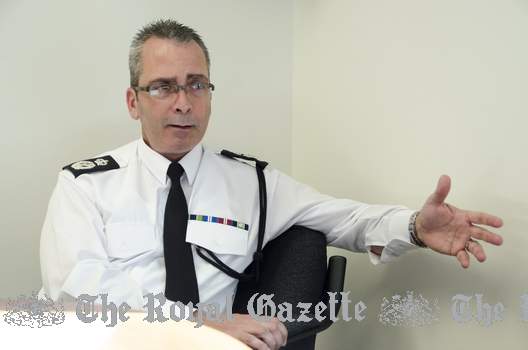 In an article published in today’s Royal Gazette (10th December 2015)  Commissioner of Police, Michael DeSilva, has hinted at a press conference that further redundancies will be made in the BPS in the coming months to meet Government-set budget targets.

Outlining the 2016 Police Strategy at a press conference yesterday, Mr DeSilva said he had informed a “number of officers in recent weeks” that their contracts would not be renewed.

CLICK HERE to read more about the Commissioner’s statement as reported by the Royal Gazette.

Davie Kerr 6 years 5 months
I'm getting just a bit more than a bit fed up of Government targeting the Police whenever they have to save some money. When will they get the message that less Policemen usually results in more crimes, which need Policemen to investigate them, which means they have to come in from patrol to do so, which means even less Policemen out on the streets, which means more crimes, and so on and so on? I wonder if Government has ever thought of culling their own civil servants first? I'm sure there are SOME areas staffed by the equivalent of five people doing two people's work!