Here we have a group of "Old Timers" from a bygone era,  and we wondered just  how many of these characters we can collectively recognise, and when and why was it taken.  As you scroll down, in addtion to the original photo we have enlarged three sections it to better help you see who is there. So we want to see how many in total can we identify, and althugh the answer is easy, we would like to know and when his photo was taken.  We suggest that it will be easier if you identify those in the enlarged photos i.e Photos 1,2 and 3. 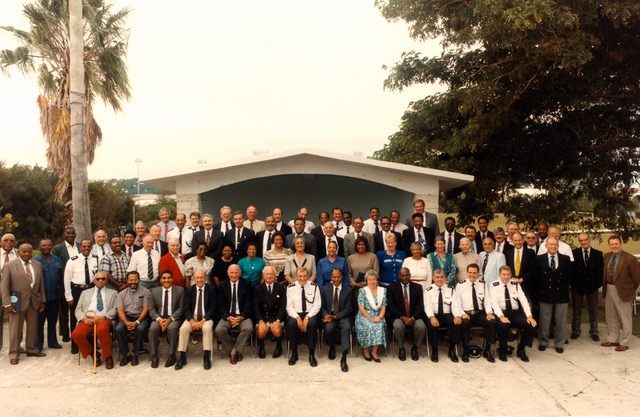 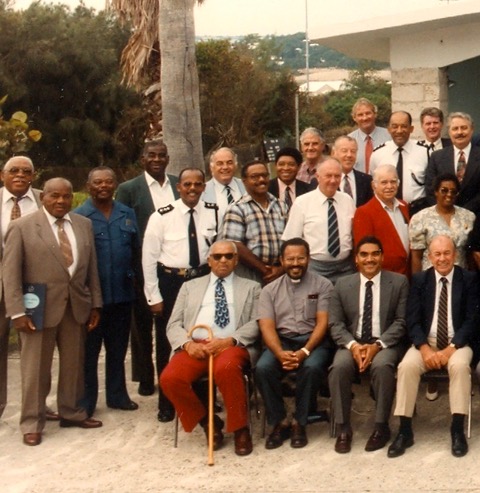 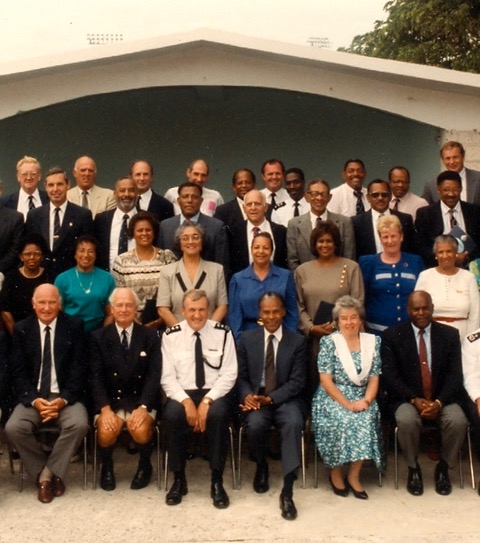 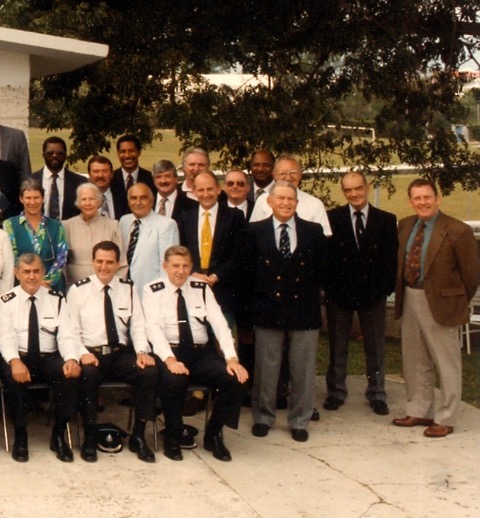