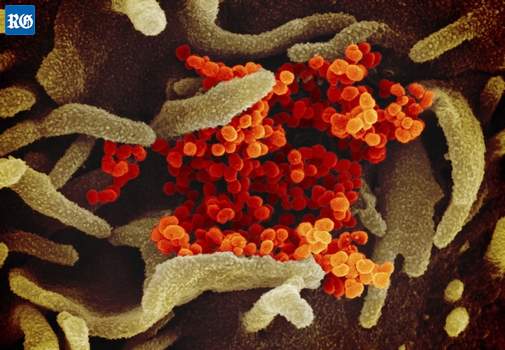 Illustration courtesy of the Royal Gazette

"Three positive cases of Covid-19 were imported on the JetBlue flight from New York on Friday, the Ministry of Health reported over the weekend.

All were residents who did not have pre-departure tests, and contact tracing began on Saturday to isolate the cases and their close contacts.

The remaining 880 test results were negative.

The latest round of results brought the island’s total confirmed positive cases to 162.

There were six active cases of the illness, all under public health monitoring with none in hospital.

None of the cases were under investigation.

Bermuda’s country status remained at “sporadic cases” and the seven-day average of our real-time reproduction number was less than 1.

CLICK HERE for the full article in the Royal Gazette