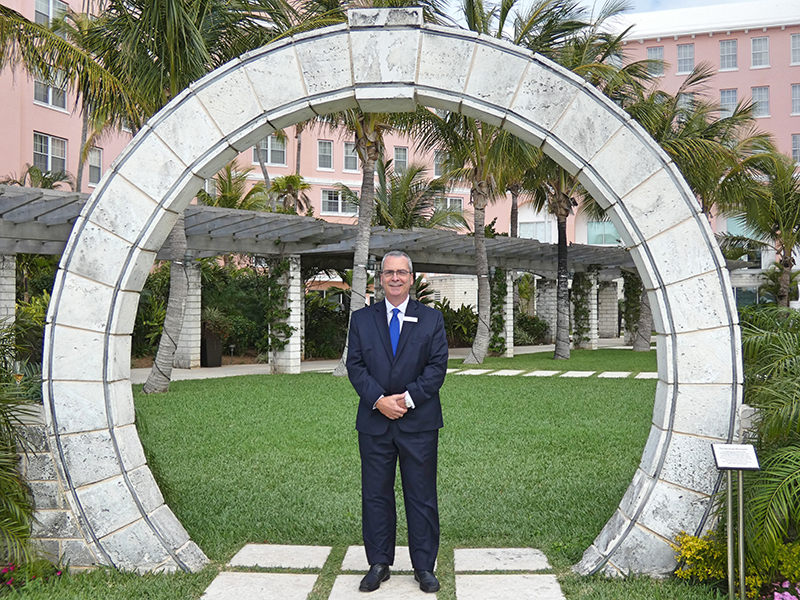 The article goes on to say, “As part of his role, he will help to train, educate and develop the security team as well as other colleagues in different aspects of security and safety,” the hotel noted.

“In his 33 years with the BPS, Mr DeSilva, a Bermudian, rose from the rank of Cadet, as a 17 year old, to Commissioner of Police. In this role he had command of 450 sworn police officers, 90 civilian support staff, 75 reserve police officers and 12 police cadets and operated with an annual budget of $68 million.

The article can be viewed on Bernews at http://bernews.com/2019/03/princess-appoint-desilva-as-director-of-security/?fbclid=IwAR3qGnlZiodR_V6nG5Zs7f7Aumu9zxxw3rWFtJI3EYEsxRszME4DySqFtBA 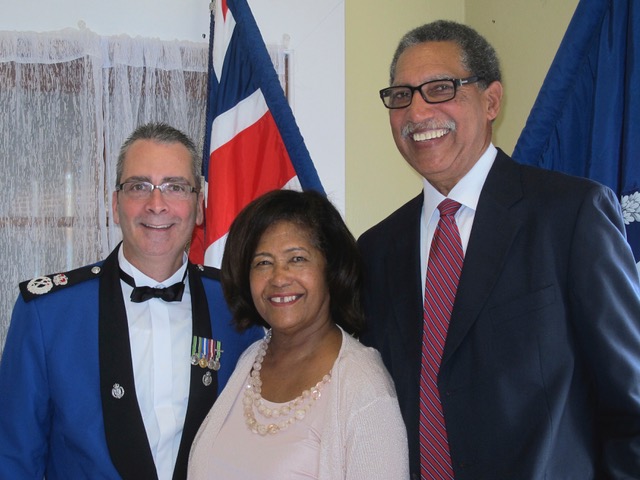 We wish Michael every success in his new position which he is eminently qualifed to hold.